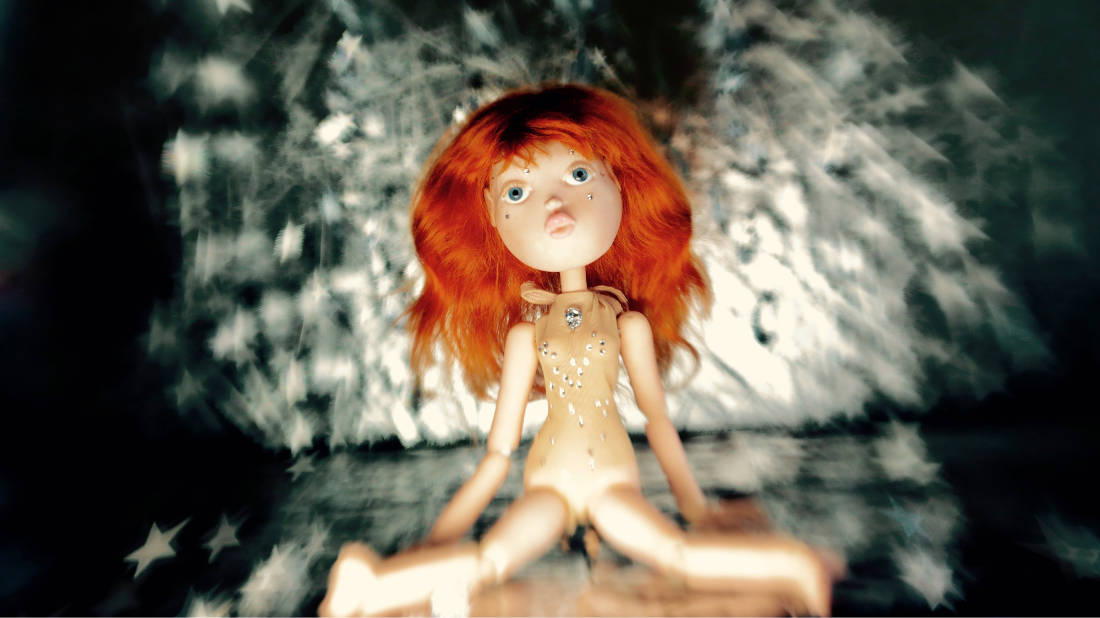 The final deadline for all submissions is August 31, 2020.
No more than one film per artist will be selected; however, each artist is permitted to submit more than one film.
The feature-length films shall last no less than 60 minutes.
The films shall be premieres in Italy. The application will be rejected if the film is available on the Internet, has been broadcasted, or has already been presented in an Italian film festival preceding the 2020 Lucca Film Festival & Europa Cinema.
The feature-length films shall not date back to years prior to 2019 (except for those which were never screened and distributed in Italy and/or internationally).
Unfinished films will not be accepted: all entries must be complete in their entirety.
The film and all the relevant material shall be sent via the following portals:

Should your film be accepted in the 2020 Lucca Film Festival & Europa Cinema, you grant LFFEC the right to use an excerpt from any film submitted and accepted for exhibition at the Festival for promotional purposes.
All accepted films will be screened once during the festival, with the option of an encore screening for select films/shorts blocks. All scheduling is purely at the discretion of the LFFEC staff. LFFEC pays only for the return shipment of the DCPs. The Blu-ray files will be returned only upon request. Lucca Film Festival DOES NOT PAY SCREENING FEES. By submitting your film, you acknowledge that the festival will not pay to present your work.

The Organization will announce the decisions of the Selection Committee to the participants by September 15, 2020, via the Festival website (www.luccafilmfestival.it).

By entering your film for consideration to the 2020 Lucca Film Festival and Europa Cinema, you authorize that your work is cleared for festival exhibition and accept full legal responsibility for the intellectual property therein.
The submitter and all filmmakers associated with the project shall indemnify and hold harmless the Lucca Film Festival and Europa Cinema, Associazione Vi(s)ta Nova and any representative or affiliates from and against any and all claims, liabilities, losses, damages, and expenses (including but not limited to attorney’s fees, and costs of the court) which may be incurred by reason of any claim involving copyright, trademark, credits, publicity, screening, and loss of or damage to the entered screening videos.