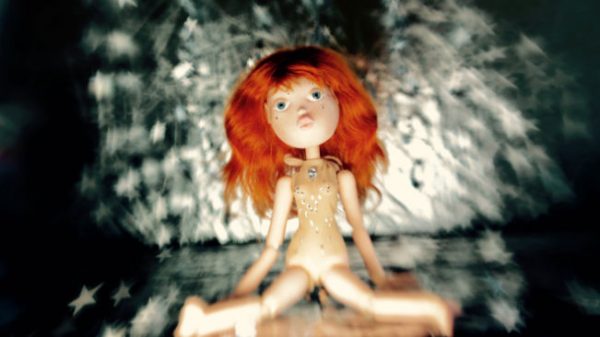 Dollhouse by Nicole Brending is the winner of the International Feature Film Competition of the Lucca Film Festival and Europa Cinema. The award ceremony (cinema Astra, 8:30 p.m.) marks today the end of the 2019 edition. The prize (3000 Euros) for Best Feature-Film was awarded by the jury composed of the president Rutger Hauer and jurors Philip Gröning, Ysé Brisson, Roberto Manassero and Veronica Raimo.

“An intense portrait – reads the motivation of the jury – of the American mass communication society and a clever parody of investigative journalism. Pretty damn fun to watch.”

Created by using puppet animation, the film recreates the rise and fall of the career of Junie, an incredibly young popstar, while her whole life is splashed all over the media and recounted by those who claim to know her (a greedy record producer, a narcissistic mother, an opportunistic friend, ex-boyfriends and the like) until she is inevitably eliminated from her own story.

What’s more, the jury assigned the honorable mention to The Best of Dorien B. by Anke Blondé (Belgium, 2019). “We were impressed by the beauty – reads the explanation of the jury, “and the complexity of Dorien B., but mostly by the leading actress, Kim Snauwert, who played Dorien B. with incredible generosity.” The student jury, composed of university students from all over Italy, awarded the prize for “Best Feature Film – student jury” to the film O Beautiful Night by Xaver Böhm (a.k.a. Xaver Xylophon).

Les Enfants du Rivage by Amelia Nanni is the short film that won the Best Short Film Competition prize (500 Euros) awarded by the jury composed of Armand Rovira, film director and documentarist Martina Parenti and Stefano P. Testa, filmmaker and photographer, whose works are distributed by Lab80 film. “The relationship – reads the motivation – between the two young main characters is an allegorical reflection of the political and social dynamics between Europe and the Middle East. Thought a game between two children, the film director shows a profound reflection on the theme of responsibility through two children in the act of playing”. The prize for Best Short Film – student jury was assigned to another film, November 1st by Charlie Manton. 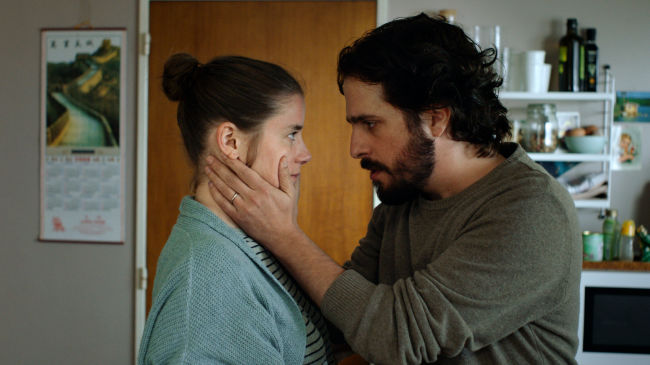 As an addition, this year’s festival also includes the contest Federmoda – CNA Cinema and Audiovisual 2019, won by Those who work by Antoine Russbach, awarded by the jury composed of members of the CAN, Luca Marco Cattaneo, Emanuela Gasbarroni, Fernando Maraghini, Sabrina Mattei, Letizia Osselli and Alessia Bozzon. “The setting – reads the explanation of the jury – which recreates the style of an upper-class family and the attention given to the scenography and the costumes show us with efficiency the spirit of the story. The spaces are also well characterized, thanks to the use of symbols and design icons. The predicament Frank is thrown into exposes not only his way of being and thinking, but also the contradictions of the modern world, amongst capitalism, job insecurity and immigration.” The winner will be awarded a virtual pitch, aimed at obtaining feedback and potential collaborations. 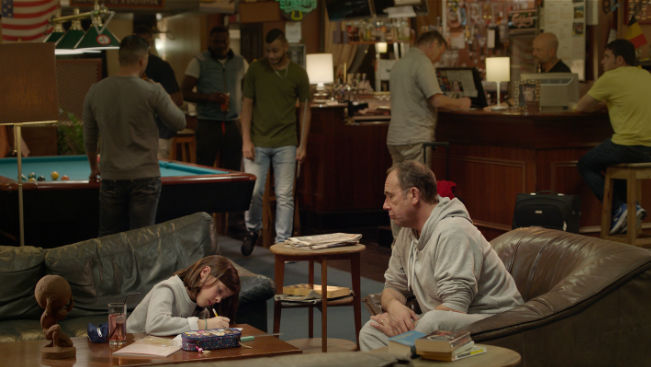