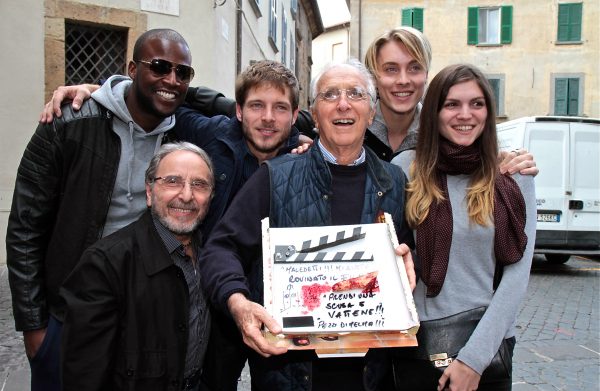 The screening will be held in the Director’s presence on Tuesday, April 5 at 9 p.m. at the Cinema Centrale in Lucca

Deodato: “The film – which tells the story of the mysterious murder of a British student – is inspired by one of many unsolved Italian crimes.” 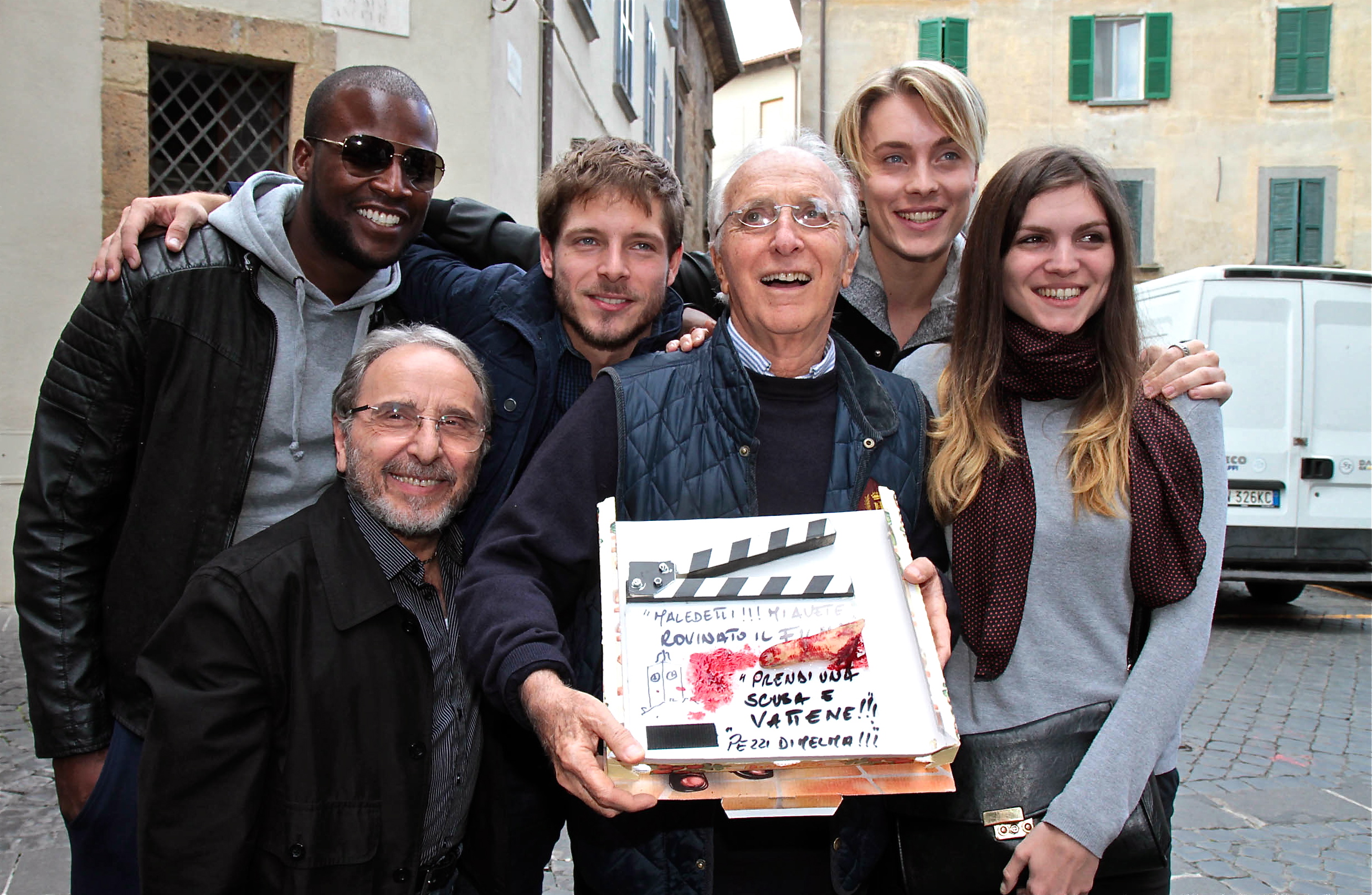 The world premiere of Ballad in Blood, the latest work by Italian director Ruggero Deodato, will be among the special events of the Lucca Film Festival and Europa Cinema 2016 taking place from the 3rd to the 10th of April in the Tuscan cities of Lucca and Viareggio. Deodato is famous for his extreme films that have influenced directors such as Oliver Stone, Quentin Tarantino and Eli Roth. Ballad in Blood, produced by “Bell Film” of Massimo Esposti, is inspired by one of the many unsolved Italian crimes and will be presented on Tuesday 5 April at 9 p.m. at the Cinema Centrale in Lucca. Director Ruggero Deodato, the author of the soundtrack Claudio Simonetti and actors Carlotta Morelli, Noemi Smorra and Gabriele Rossi will be present.

Also known as Monsieur Cannibal because of his controversial and heavily censored films such as the cult classic Cannibal Holocaust (1980), in his new film Deodato tells the story of three young men involved in a murder mystery. The morning after Halloween, Jacopo and Duke wake up in the apartment of two foreign students; Lenka, from the Czech Republic, and Elizabeth, British. When one of the girls is found dead, the protagonists sink into a spiral of paranoia and terror as they try to hide the body and attempt to reconstruct the events of the previous night, allowing the memories of what has transpired surface from the haze of alcohol and drugs. Carlotta Morelli, Gabriel Rossi, Edward Williams, Naomi Smorra, Roger Garth and Saverio Deodato, as well as a cameo performance of actor Ernesto Mahieux, make up the cast. The screening is part of the Festival’s new section dedicated to hors-concours Italian premieres. 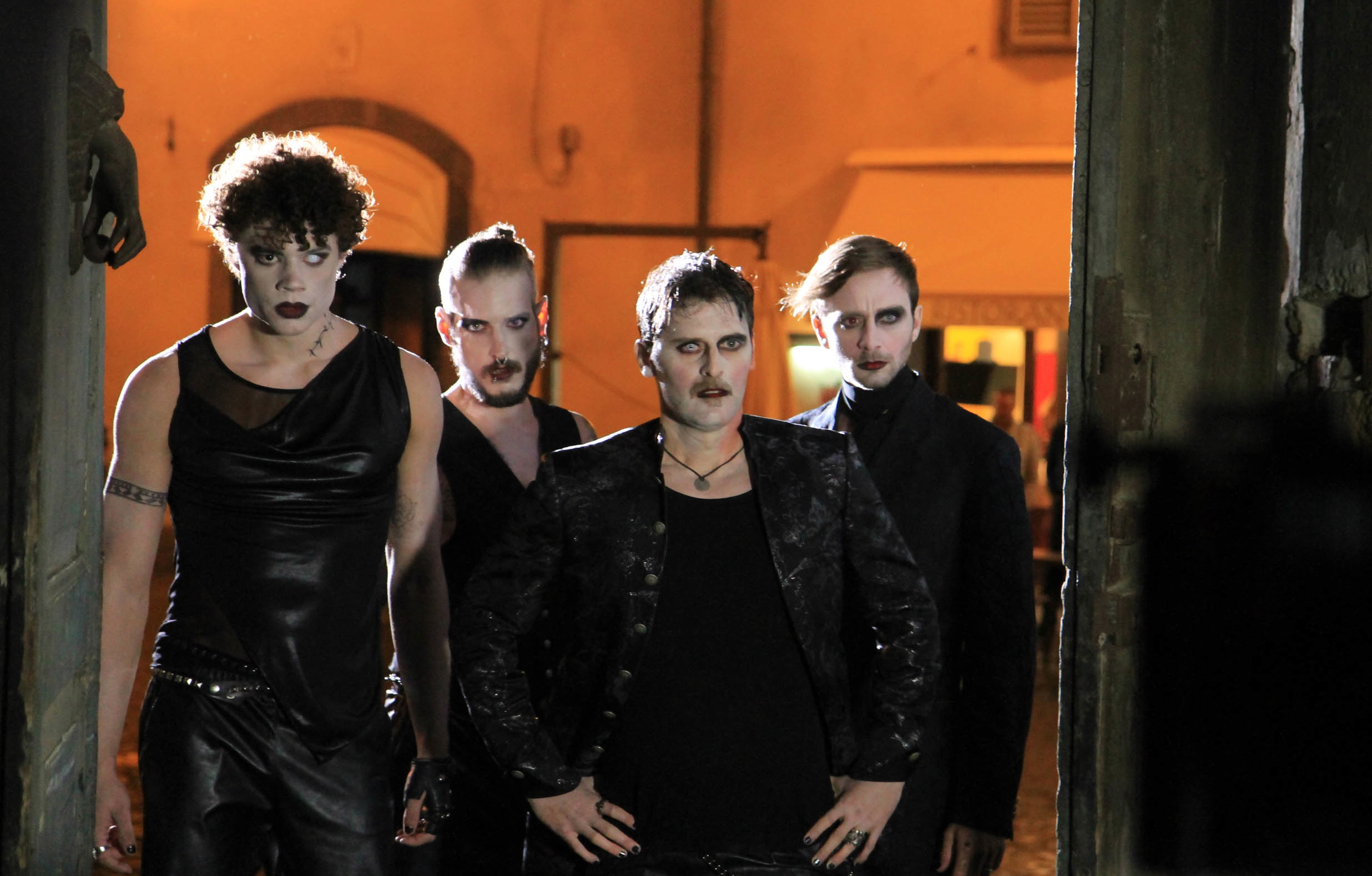 With a career spanning over fifty years, Deodato learns to direct under Roberto Rossellini, Sergio Corbucci and Antonio Margheriti. After directing a series of comedies and Italian thrillers, Deodato turns to violent and gory horror films, directing movies that have made the history of the ultra-gory genre including Jungle Holocaust (a.k.a. The last cannibal world 1977), Cannibal Holocaust (1980), The House on the Edge of the Park (a.k.a. Trap for a rapist 1980), Cut and Run (1983), Body count (a.k.a. Camping Terror 1986), and Vortice Mortale (1993). In 2007, Deodato plays the Italian Cannibal in Hostel: Part II directed by Eli Roth, a cameo appearance strongly supported by producer Quentin Tarantino.

Ruggero Deodato’s presence at the Lucca Film Festival and Europa Cinema further enriches this edition’s red carpet, all devoted to fear and terror. In the previous weeks, the festival organizers had announced the participation of two international icons of the film industry: George Romero, father and Maestro of zombie movies and William Friedkin, Oscar-winning American director, “New Hollywood” major filmmaker who is known as one of the major innovators of the horror and thriller genres.

The Lucca Film Festival and Europa Cinema directed by Nicola Borrelli, is one of the key events organized and sponsored by the Fondazione Cassa di Risparmio di Lucca. The exhibits are organized and produced in collaboration with the Comitato Nuovi Eventi per Lucca with the support of Banca Société Générale. The Festival also enjoys the support of Gesam Gas & Luce SpA, Banca Pictet, Banca Generali Private Banking, Banca Carismi, the Fondazione Banca del Monte di Lucca, Stonecycle, Il Ciocco S.p.A., Il Ciocco International Travel Service S.r.l., Idrotherm 2000, MiBACT (the Italian Ministry of Cultural Heritage, Activities and Tourism), the Region of Tuscany, the City of Lucca, the City of Viareggio, the Province of Lucca with the collaboration of the Fondazione Sistema Toscana, the Fondazione Giacomo Puccini and Puccini Museum – Casa Natale, the Fondazione Centro Arti Visive, CG Entertainment and the Photolux Festival. Thanks also to Lucca Comics & Games, the Fondazione Carlo Ludovico Ragghianti, Trenitalia Regional Management, Unicoop Firenze and to the Degree Course in Performing Arts and Civilization Department of Communication and Forms of Knowledge at the University of Pisa for their collaboration.