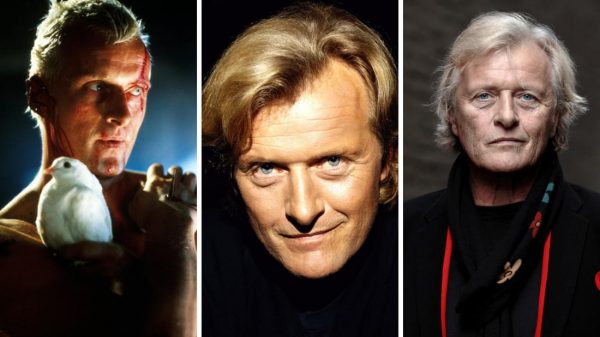 The Dutch actor will hold a masterclass, he will be a member of the jury and will be part of a special event at Effetto Cinema Notte: a tribute to Blade Runner, the cult movie set in 2019.

The international star Rutger Hauer, cult actor for his legendary performances in Blade Runner and Ladyhawke, will be one of the guests of the 2019 edition of the Lucca Film Festival e Europa Cinema taking place from 13th to 21st April, one of the major events organised and supported by the Fondazione Cassa di Risparmio of Lucca.

Along with Joe Dante, Mick Garris and Philip Gröning, the Dutch actor becomes one of the four international artists who enriches our guestlist for the 2019 edition of the Lucca Film Festival. During the festival Hauer will receive the Lifetime Achievement Award of the 2019 edition, he will be one of the members of the international jury for the feature films competition and will hold a masterclass dedicated to “future filmmakers”.

The homage to Rutger Hauer will be characterised by a unique and performative event titled Tears in rain to celebrate the film Blade Runner (1982) by Ridley Scott, set in Los Angeles right in 2019. The event will take place on 20th April from 7pm to 2am, as part of Effetto Cinema Notte, one of the most important sections of the festival, organised with the support of the Fondazione Banca del Monte of Lucca.

The Dutch actor will participate in this special tribute: the futuristic atmosphere of the film will be recreated thanks to a setting with actors in cyberpunk costumes and the soundtrack by Vangelis played live.

“In the future imagined by Philip Dick – explain Stefano Giuntini and Cristina Puccinelli, artistic directors of the festival events and creators of the section Effetto Cinema Notte– the story of the film ‘Blade Runner’ is set in the year 2019 and it’s extraordinarily similar to our present, therefore the idea is to celebrate the year of Blade Runner”.

The festival will honour the Dutch actor with the screening of a selection of his movies, retracing a career that led him to work in over 150 films. “The homage to Blade Runner – says Paolo Tacchi of the Banca Generali Private Banking, one of the main sponsors of the festival – is in the festival’s style because it entails the presence of an international star in Tuscany, it allows the participants to get to know Hauer through his films and it presents an event that has never taken place in the history of cinema, in an original and unique way.” 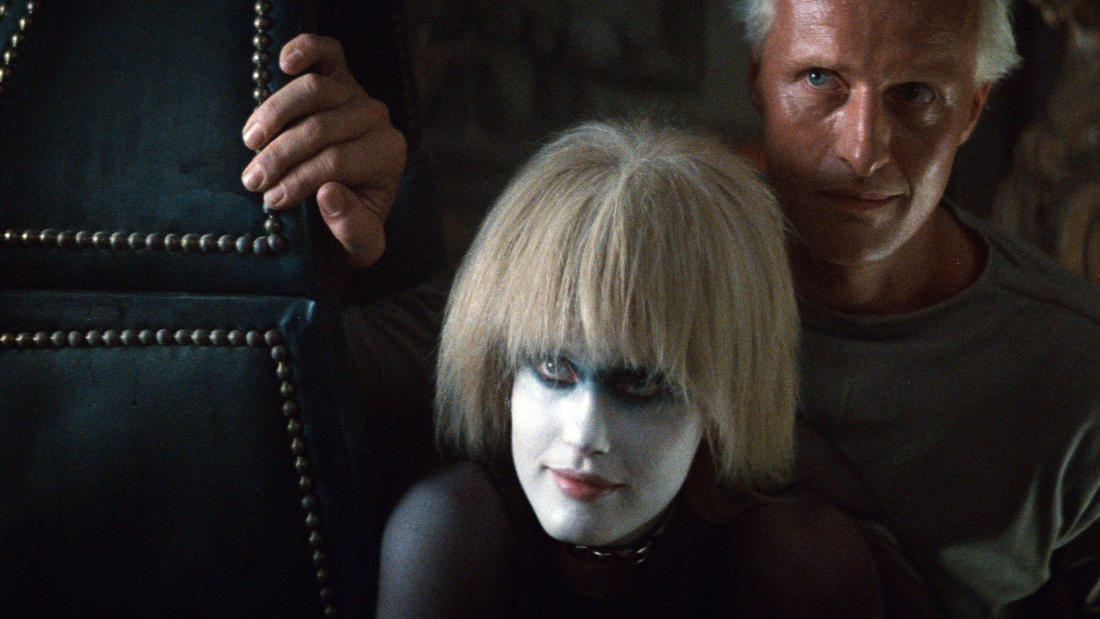