The German filmmaker of Into Great Silence will receive the “Lifetime Achievement Award”, he will present his new film as an Italian premiere and will be a jury member of our international competition.

The German director and screenwriter Philip Gröning will open the Lucca Film Festival e Europa Cinema 2019, taking place from 13th to 21st of April, with the Italian premiere of his new film “My Brother’s Name is Robert and He Is an Idiot”, concurrently with museum MAXXI in Rome.

During the Festival, Gröning will receive the “Lifetime Achievement Award” of the 2019 edition and he will also hold a masterclass dedicated to his work in the film industry.

The German filmmaker will be a jury member of the Festival’s famous Feature Film Competition that will present 14 films in Italian preview. There will be the screening of a complete retrospective of his works, including his documentaries, as a tribute to his brilliant career.

Along with Joe Dante and Mick Garris, the German filmmaker becomes one of the three international artists that enrich our guestlist for the 2019 edition of the Lucca Film Festival. The organisers of the festival described Gröning as “one of those directors who has captured our attention because of the diversity and the wide scope of topics that he has dealt with; this will enable him to educate us regarding the complexity of the film industry: from distribution to production and direction. During his career, the German filmmaker has crossed the dividing line existing between fiction films and documentaries.”

The homage to Gröning will retrace his entire career. Not only is he a passionate cinephile, but also an “independent” producer who has ranged from fiction films to documentaries and highly experimental works. He shot his documentary Into Great Silence while spending six months in the Monastery of the Grande Chartreuse, in the French Alps, about thirty kilometres from Grenoble. One of his most recent works is The Police Officer’s Wife (2013) that won the Special Jury Prize at the 70th Venice International Film Festival, of which he became a member the following year.

Besides being a professor of directing at cologne based IFS, Gröning was also appointed Professor of Contemporary Art at the Munich Academy of the Fine Arts, a position that is rarely occupied by a filmmaker, underlining his unique position between cinema and contemporary arts. 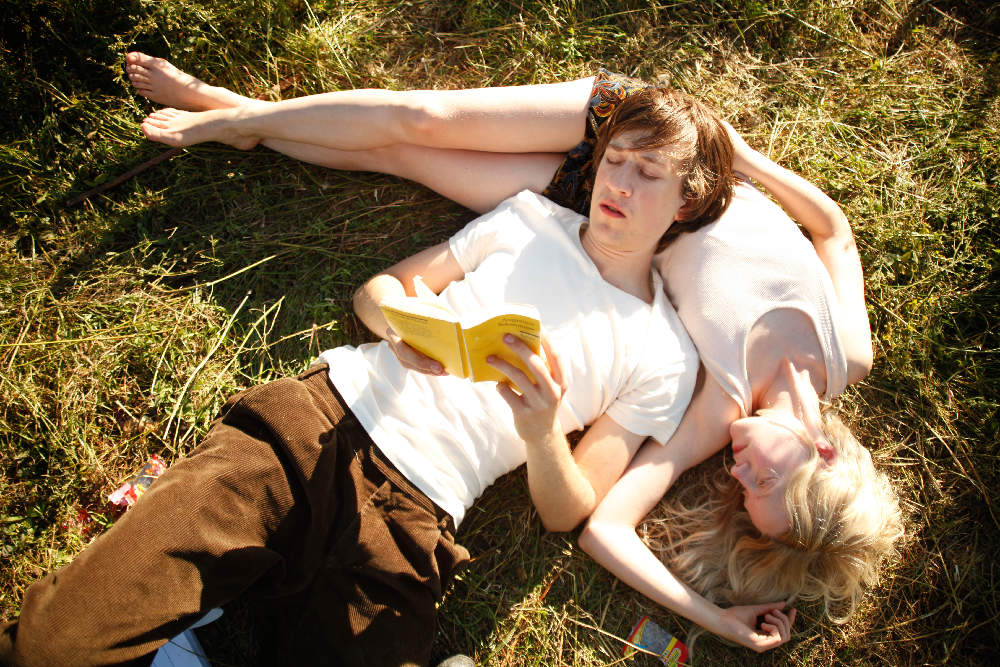