Sorrentino and the movie about Berlusconi 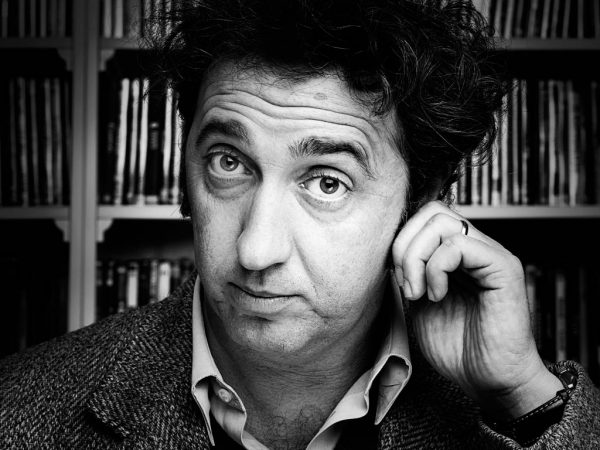 After the huge TV success of “The young pope“, Paolo Sorrentino comes back to cinema with a project that is discussed even before it is completed. The Italian director, who is of course included among the greatest names hosted by Lucca Film Festival’s past editions, saw reconfirmed his international fame shooting of the short film “Killer in Red” for Campari Red Diaries. At the moment, he is is pledged to make his next movie, whose title will be “Them”, which is, in Italian, a pun between the word “loro”(“them”) and the word “oro”(“gold”).

From red to gold

Therefore, that of Paolo Sorrentino is a round trip from the red color of Campari cocktails and, generally, from the sparkling world of high-standards advertising, to gold, properly. Gold in a way which means of course money and Gold Business of Italian politics. In fact, the film will focus on a peculiar and metonymically Italian character: Silvio Berlusconi.

Sorrentino and The Power

In this regard, among the many others characters which Sorrentino creates as personifications of a nation and its negative drifts, it is impossible not to think about Toni Servillo – Giulio Andreotti of the movie “Il Divo” (2008), in which the maximum level of realism was reached thanks to the highest acting ability, in order to build a terrific plastic silhouette, astonishingly perfect in his monologue about power. And, indeed, the parallel with 2008 film is still more appropriate, according to statements made by the director about the movie. In fact, he said that the film will not simply give a glimpse on the overknown image of this politician, because the character will be, on the contrary, carefully portrayed, with a peculiar regard to the world around him and in which for decades he has moved.

What about Medusa Film Production?

“Them” will be produced by Indigo Films, which has also produced the previous works of Sorrentino, while is still uncertain if Medusa Film Production Company will take care of the co-financing, because the company is relevant to Mediaset Group, which is a property of Berlusconi and Sons. Medusa produced, in the past, several works of the Italian director, such as the Oscar awarded“The great beauty”.

The scandal stone is actually a coriander

Therefore, already so much curiosity  for a project whose shooting will begin next summer. A logical curiosity if we consider the complexity of characters treated by Sorrentino, since now. Always using a language capable of refined irony, he never seems to forget to wink at the established order (in a social and ethics way). A coated challenge for a spectator absorbed by cultural trends and aesthetic advertising, which is that shamelessly implemented without any subtext critical right in the mini-noir advertising “Killer in Red”.

Once again, therefore, Sorrentino tests himself with a subject not easy for a film adaptation. But mostly, he seems, as usual, testing the audience itself, holding it in a flawless registical trap that probably this same audience will enjoy to fall in, more or less consciously – the eyes fulfilled of undescribably great beauty.